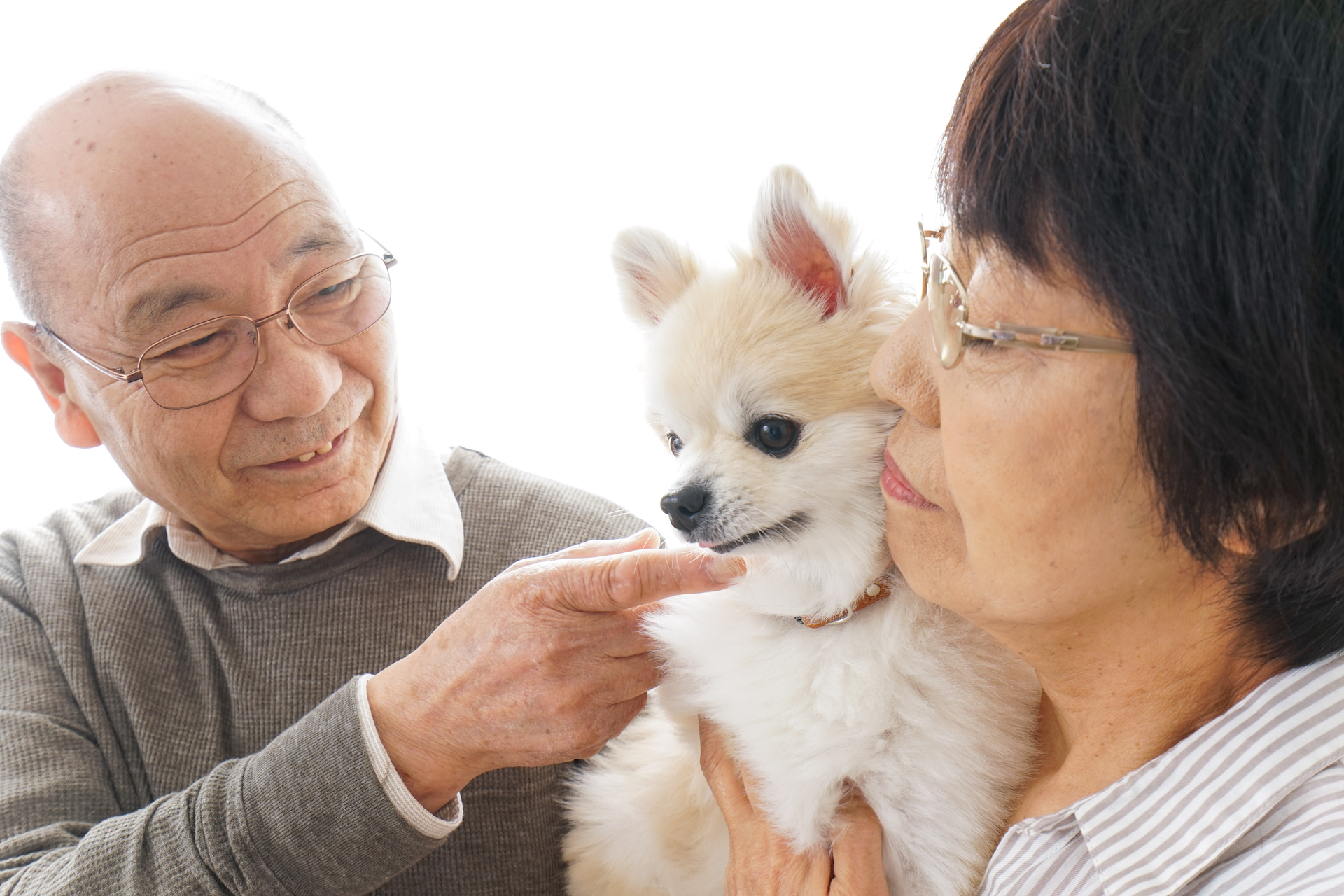 Caregiver burnout is real. Family members often feel guilty about asking for help. They think they can do it all themselves.

Below is the true story of a man who waited too long to get help, thereby illustrating the old adage, You can’t help anyone else if you don’t take care of yourself first.

Eight years ago, my bride of 53 years was diagnosed with dementia. Not a surprise because I had seen the subtle changes in her. She started forgetting things, then became progressively more agitated and wouldn’t let me help her take a shower and get cleaned up.

Ruby and I met with a Keen Care Manager about four years ago. She suggested care services four hours a day to give me a break. She told me that it’s critical that I take care of myself; otherwise, I wouldn’t be able to look after Ruby. She said if something happened to me, we’d really be in trouble. I was hesitant at first because I was afraid Ruby wouldn’t let someone come into our home. I was afraid that my children and friends would lose faith in me if I couldn’t take care of my own wife. I felt painfully alone.

Ruby’s memory problems continued to get worse and more difficult for me to manage. It was hard to take her out of the house. Sometimes she was combative. Sometimes she would soil herself and not let me help her. I had to stop going to my men’s club on Thursdays and to church because I was afraid to leave her alone. I stopped inviting friends over because I never knew when Ruby would get agitated, and I didn’t want our friends to see her in that state. Ruby had always kept herself up so beautifully and once had impeccable manners.

Each time I visited my doctor, he would re-iterate the words of the Care Manager, “You must get some help.” My thoughts swirled around, always landing on the fact that I had worked as a blacksmith for Union Railroad my entire career, and I’d be damned if someone else would take care of my wife. That’s my job! I was beginning to feel extremely tired and became easily frustrated with Ruby’s persistent behaviors. I really thought I could handle it. I didn’t realize I was becoming burnt out.

Shortly after cleaning up dinner dishes on a Wednesday night, I felt sick to my stomach and very short of breath. I wanted to deny it, but I knew what was happening and called 911. While in the emergency room, my doctor told me I had had a heart attack. I was in the hospital for five days. My son flew in from Florida to stay with Ruby. He knew that I could not return home and have things remain the same. He contacted Keen, and a Senior Care Manager helped him find a place for Ruby in a facility near our home.

Now Keen Home Care sends a caregiver to help me get showered every morning and drive me to visit Ruby. While it has been a difficult adjustment, I know it’s for the best. I never imagined that I would be the one needing help. My doctor told me the heart attack was most likely caused from the stress of caring for Ruby without any help. Lack of sleep, emotional anguish, and dramatic weight loss were more than my heart could bear.

I’m writing my story in hopes that someone else will listen to professionals who are trying to help. Every day I think about how things might have turned out differently had I gotten help sooner. My dear Ruby might still be sleeping in our bed at night.