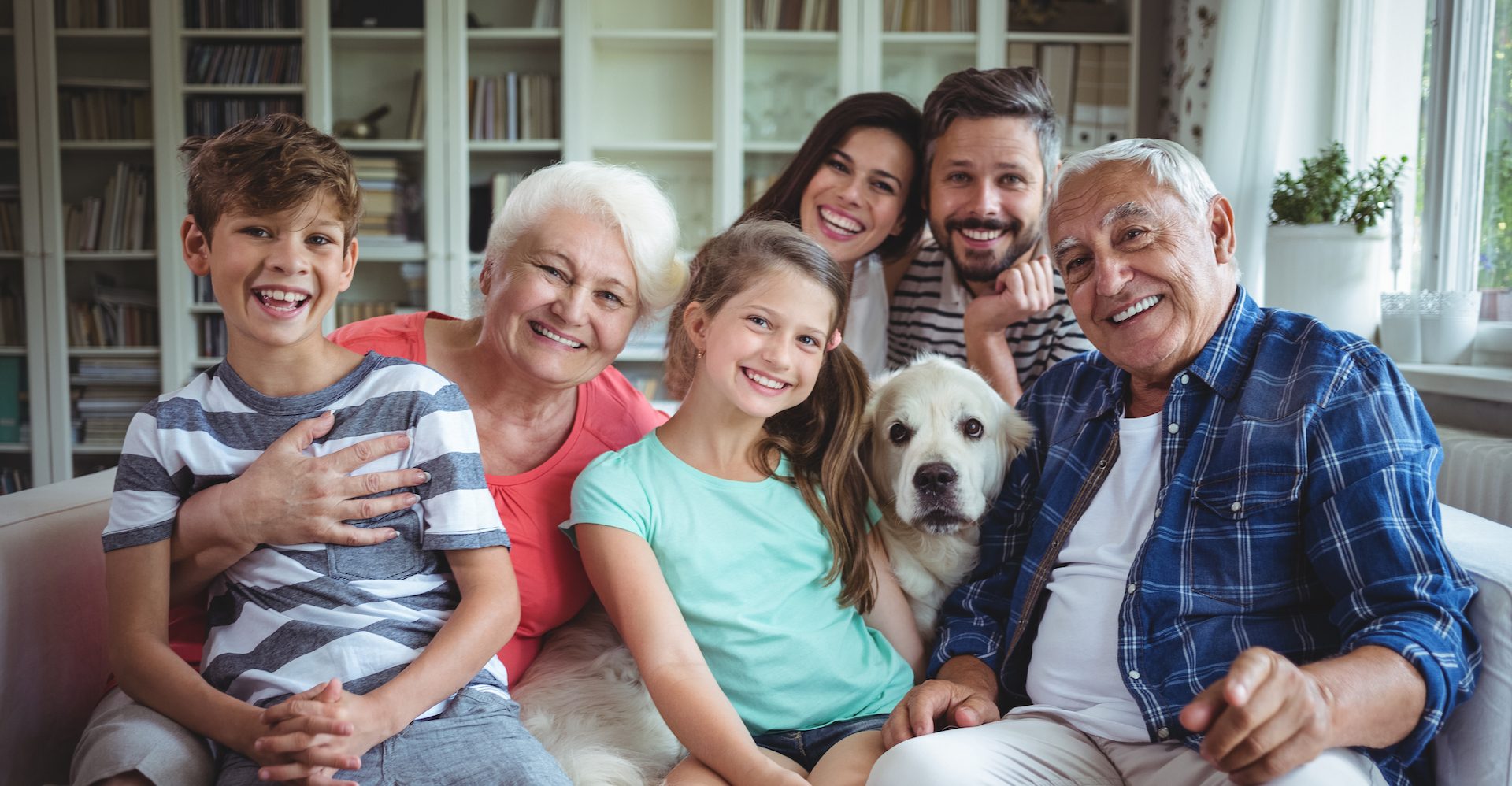 Chronic illness is a challenge at any age, but when senior parents are unwilling to safeguard their well-being, problems can compound, sometimes leading to a medical emergency. Here is the story of one couple’s crisis and their son and daughter-in-law’s turning to Keen Home Care for much-needed help.

My husband’s parents, Jerry and Grace, are in their early 80s and live approximately two miles from us. My husband serves as their Durable Power of Attorney for Healthcare and Finances. Unfortunately, Jerry and Grace are both heavy drinkers and routinely have falls in the evenings.

Jerry had been hospitalized six times in four months due to recurring congestive heart failure (CHF), atrial fibrillation, and pneumonia. My husband and I are the closest relatives, so the heavy load is on our shoulders when Jerry is hospitalized. Grace suffers from dementia, and when Jerry is hospitalized, either my husband or I stay with her. This has caused a major strain on our marriage, as well as interfering with our jobs.

I researched care agencies in hopes of finding some support and relief. After meeting with a Keen Life Care Manager, it was clear that help is available. The Life Care Manager created an initial plan, and we set up a time for her to meet with Jerry and Grace.

The Life Care Manager was very skillful in alleviating concerns and resistance from Jerry and Grace. She said she was extremely concerned about Jerry’s health and believed he needed to go to the emergency room. Jerry, being a retired fire chief, refused, stating, “I’m just fine.” She then called the after-hours number for Jerry’s physician and scheduled an appointment for the next day, with the intention of meeting Jerry at the doctor’s office.

Jerry didn’t arrive at the scheduled time, so the Life Care Manager drove to the house. She found Jerry on the ground in the garage by the car, with a neighbor trying to help him up. After assessing Jerry’s vital signs, the Life Care Manager called 911. Jerry suffered respiratory failure in the ambulance and spent the next three weeks in the ICU, requiring a ventilator. The Life Care Manager arranged for 24-hour home care for Grace while Jerry was in the hospital—an enormous relief for my husband and me.

The Life Care Manager visited Jerry regularly and collaborated with him about his return home. He was adamant that he wanted to go home and refused the suggestion to go to a rehabilitation center. The Life Care Manager coordinated home health for nursing and therapies, arranged for transportation home, set up all necessary equipment, and managed the extensive list of medications. She also arranged for ongoing 24-hour care for both of my in-laws.

She held a family meeting at which she discussed her care plan. Much to my surprise, Jerry and Grace appeared to trust her and did not object, though she did not divulge that the caregiver would dilute Jerry’s evening vodka with water and replace Grace’s wine with non-alcoholic wine. Neither appeared to notice that change, and it made a huge difference in their functioning. We stopped receiving the evening emergency calls about falls.

Jerry had not seen his doctor for several years. The Life Care Manager arranged for him to see a cardiologist and a pulmonologist, and she attended all appointments to update the doctors on progress and challenges. She also managed medications, ensuring that Jerry and Grace took them correctly. The Caregiver weighed Jerry daily and called his cardiologist whenever he gained fluid weight from his CHF. Jerry appeared to appreciate the help in areas where he wouldn’t allow us to help, I believe, due to pride. Once a fire chief, always a chief!

Now, two years later, Jerry and Grace are both doing well. Jerry has not been hospitalized since the event two years ago. Grace has gained much-needed weight, and Jerry has lost quite a few pounds. Jerry is happier than he has been in years. His Caregiver drives him to weekly meetings and clubs with his long-time friends. And, gratefully, my husband and I are experiencing much less stress. We enjoy weekend dinners and holidays with Jerry and Grace, like in the old days. Forever grateful!

Keen can help. Call today for a free consultation.