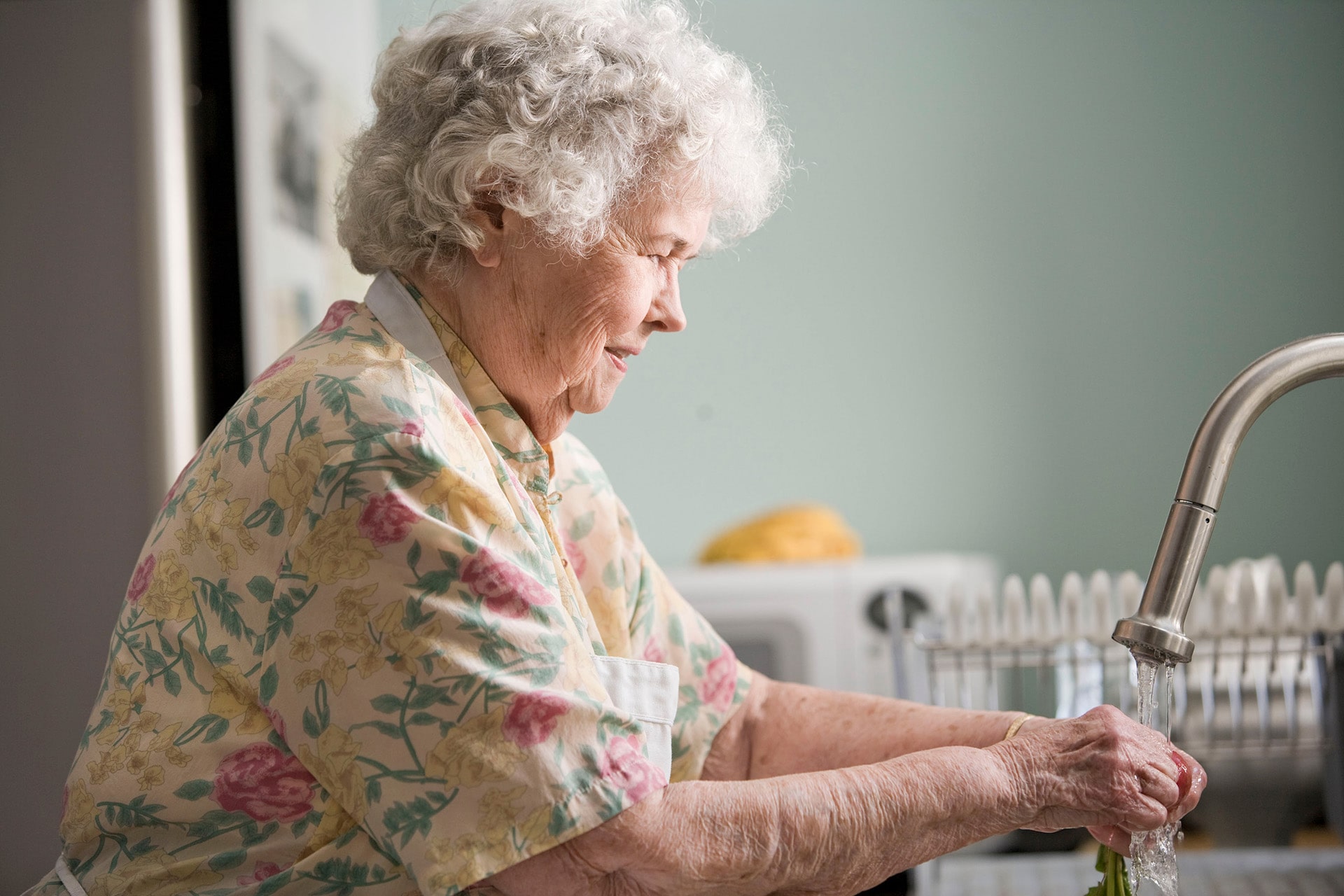 Consequences Of Falls In The Elderly

Falls can occur at any age, but they are especially problematic for seniors. A report issued by the U.S. Senate Special Committee on Aging says that, in 2017, more than 31,000 older adults died from injuries sustained from falls. That’s almost twice the number of deaths than a decade ago.

Falls are the leading cause of both fatal and nonfatal injuries in those 65 and older. With a whopping price tag to the healthcare system of $50 billion in 2015, they are predicted to cost $100 billion annually by 2030, three-quarters of that burden carried by taxpayers via Medicare and Medicaid.

Falls can be grouped into two categories: those from great heights, like a ladder or a roof, and ground-level in which both feet were touching the ground just prior to the fall. The former are bad news for people of any age and physical condition, but the latter were considered minor injuries until just 10 years ago. It was then that University of Rochester trauma surgeon Julius Cheng, M.D., and his colleagues analyzed data on 57,302 ground-level-fall patients and found that those 70 years and older were three times more likely to die of a ground-level fall than were those younger than 70.

The reasons for higher-than-normal adverse outcomes in seniors are varied and include:

As Dr. Cheng noted, “Instead of just treating falls as they happen, the focus should be on what we can do to help older people avoid them in the first place.”

Parts 2 and 3 in this series take a look at just that—how to stay in an upright position inside your home and when walking outdoors. The series continues with safety inside your abode.